By clicking “Submit Now”, you authorize SolarGuru Energy to send you email updates regarding your registration and solar energy education. This authorization is not required to attend, and you may contact us to revoke it at any time. 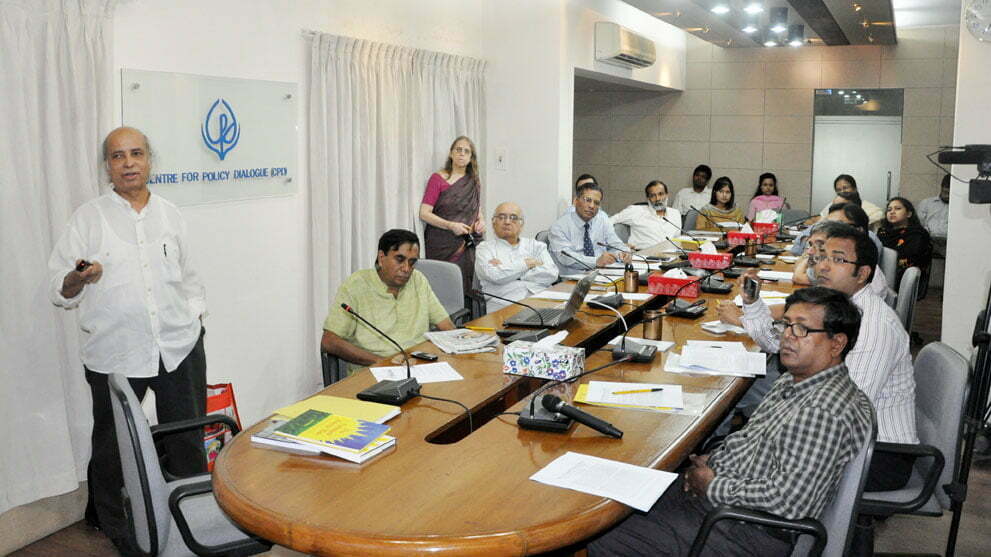 Sajed Kamal, EdD, author of The Renewable Revolution: How We Can Fight Climate Change, Prevent Energy Wars, Revitalize the Economy and Transition to a Sustainable Future (Earthscan, 2011), has been a renewable energy educator internationally for more than forty years, setting up projects in the USA, Bangladesh, Sri Lanka, Armenia, El Salvador and Zimbabwe. He has also taught at Brandeis University, Boston University, Northeastern University and Antioch New England Graduate School, courses including ‘Renewable Energy and Sustainable Development,’ ‘Sustainable Energy, Technology and Economics’ and ‘International Environmental Issues.’ Following his graduation from The Loomis School in Connecticut in 1963, he received his undergraduate and graduate degrees in Economics and Education, respectively, from Northeastern University and his doctorate in Humanistic Studies from Boston University. He is also a poet, artist, photographer, literary translator, nursery school Teacher-Consultant, and author of more than a dozen books and many articles in a wide range of areas including renewable energy, poetry, art, literary translation and education. Recipient of numerous awards in multiple areas, for his contribution to renewable energy he received Boston “Mayor’s First Annual Green Award for Community Leadership in Energy and Climate Protection” (2007), a “Lifetime Achievement Award” by the U. S. Environmental Protection Agency (2008), and the “Rachel Carson Award” by Massachusetts Interfaith Power & Light (2012). “The Greener Issue” of The Boston Sunday Globe Magazine on September 28, 2008, featured him as one of the “Six local heroes whose work is having rippling effects—at home and far away—in making the world a better place.” His forthcoming books in several areas include The Unstoppable Revolution: Toward a 100% Renewable Energy Future.


CHECK OUT LINKEDIN FOR MORE ABOUT ASHOK AND MIGUEL

OUR STORY:
SolarGuru PBC is a vision that is 35 years in the making, ever since childhood best friends, Ashok and Miguel, started building solar cookers and rigging PV panels up with Ashok’s dad, renowned international solar energy expert, Dr. Sajed Kamal. Sajed has been one of the world’s most tireless advocates of solar energy for 40+ years, winning numerous awards for his efforts and helping countless families across the globe gain access to solar energy by setting up projects in the USA, Bangladesh, Sri Lanka, Armenia, El Salvador and Zimbabwe.

Sajed instilled a love and understanding of solar energy into Ashok and Miguel starting in elementary school. With the seed planted early, eventually as young men and fathers to their own children, they both leveraged this knowledge and purpose and became advocates for the planet earth through diverse and successful careers in social entrepreneurship. After making the choice to settle and raise their families in sunny San Diego – one of the country’s top solar energy markets – Ashok and Miguel, reunited with Sajed, applied their decades of collective experience and expertise in solar, engineering, design, marketing and finance to form SolarGuru Energy PBC.

As the need for an energy revolution has gone from “We will get to it ASAP” to a “Code Red” level emergency, Sajed, Ashok and Miguel redoubled their efforts to bringing solar energy to as many families as possible and helping them save both money and the environment. The lifetime of our founding team’s unwavering commitment to the energy revolution, along with their unwavering commitment to each other, is what sets SolarGuru Energy apart from all others. We care more, we share more and we have been there more. Let’s get together and save this beautiful planet one panel at a time!